Car Crash Attitude is Back

Attitude from yourself, shows up in employees. In the two years prior to the big recession in 2007 to 2017, it was difficult to get people to work. (To put it mildly).

Loads of jobs were about and it was an employee market. The employees who cared were noticeable, but huge amounts were more interested in time off and pay rises than productivity. Attitude was a common discussion among employers.

Yesterday I visited a Mom and Pops restaurant and saw it again. I was thrown back to 2007. The young lady who greeted us on arriving in, ignored us thereafter for 10 minutes in the virtually empty restaurant. We got the menus ourselves, then she approached us to wipe the table before disappearing for a further 5 minutes before returning to take the order.

(its worth mentioning that when she wiped the table, she motioned with her head, to get the menus out of her way)

On departing, I was short changed, but pulled her up on it. Was reimbursed, and was never leaving a tip.

Brad Sugars Dad told him you get the people you deserve. With that in mind, there is always room for under achievers to get a job. How much does this behavior cost a business. Incalculable. The opposite behavior fills bank accounts. The term Car Crash attitude was coined in the film, “About Last Night”, watch it for an escape.

If you have an organization experiencing this. Contact Me.

If you can get the team performing, sky is the limit.

About the Author: kevin

Chartered Accountant for the self employed, employed and people who would like to progress themselves and their organisations. Very committed to online accounting technology, but love getting away from technology too. Cooking, hurling, Camogie, Rugby, Golf, Surfing, Canoeing, Fishing.... 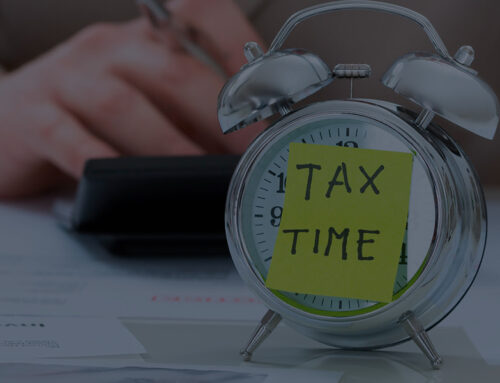 Updated: Seafarers and Flight Crew : Where should you pay your tax? 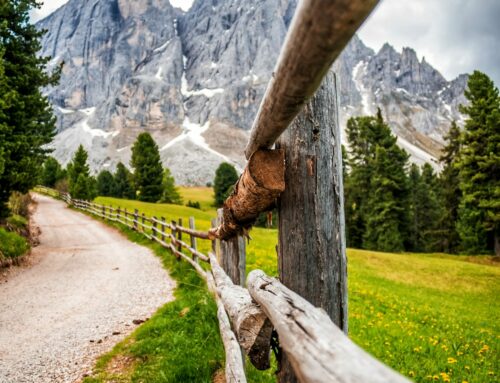 How to unfile a VAT return in QuickBooks Online 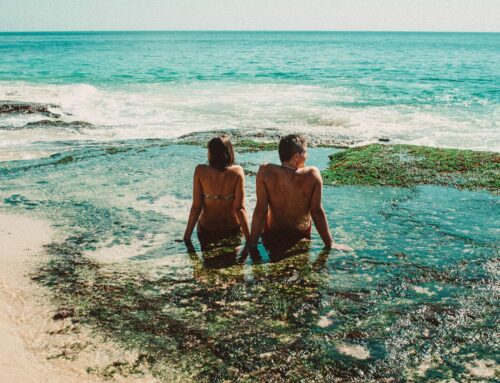 Do you love bank charges? Think about Crezco.